VAX—WORD OF THE YEAR 2021—OXFORD LANGUAGES 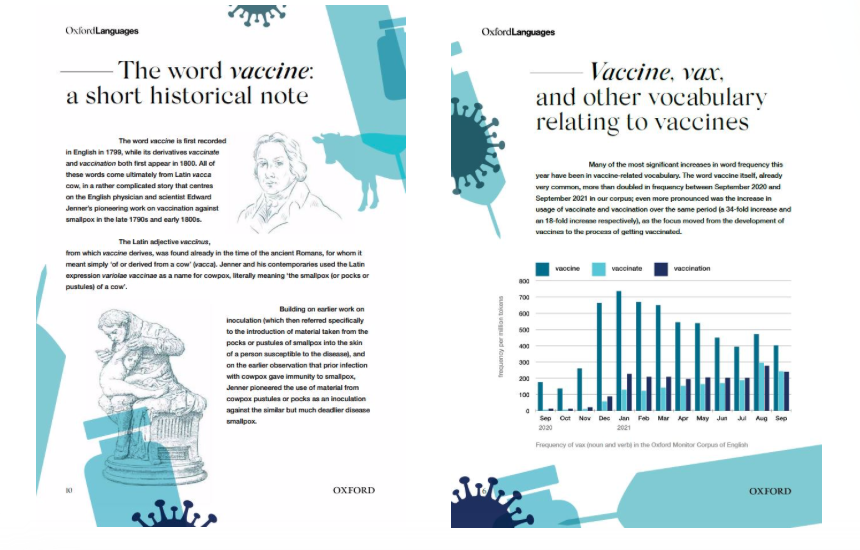 OR … IF YOU TURN INTO A CROCODILE THATS YOUR PROBLEM

The Oxford Languages (Oxford University Press) word of the year for 2021 is vax. Vax is a colloquial shortening of either vaccine or vaccination as a noun and vaccinate as a verb. It has been used in the vaxed, double-vaxed, unvaxed, and the scourge of lockdowns, the anti-vaxers.

The Word of the Year is based on usage evidence drawn from Oxford’s references. These include more than 14.5 billion words, gathered from international English-speaking news sources. The Oxford Languages word of the year aims “to reflect the ethos, mood or preoccupations” of the preceding year, while also having “potential as a term of lasting cultural significance.”

The continuing  coronavirus pandemic has focussed the world’s media on the fight against the disease. Many of the pandemic words we used in 2020 continue to be used frequently but the rollout of vaccination has focussed our vocabulary.

The vaccination rollout around the world created some neologisms and generated a multitude of witty and barbed vaccination expressions. These included:

VAX WORDS FROM OTHER LANGUAGES

The Oxford Language experts also highlighted some vaccination words from other languages. The following are some of the most notable.

The Spanish refer to los vacunados (loss ba-koo-NAH-doss) for those who have been vaccinated.

The French word for vaccine is unsurprisingly vaccin (vak-san). The vaccination program created and revived some words:

Russia, seemingly suffering the same frustration with deniers as we have, has several words for them:

In Brazil, a picada (pee-KAH-dah), or a sting, describes the prickling sensation of being injected with the vaccine. 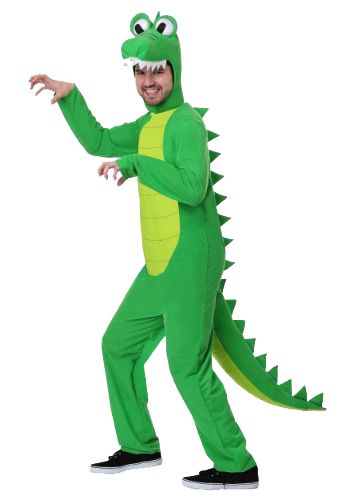 Many Brazilians have worn reptile suits to their vaccination (often as a jacaré, in the attire of a scaly alligator) in protest against the huge death toll. The country’s President refused to take the vaccine and expressed doubts about its side effects, saying: ‘If you turn into a crocodile, then that’s your problem’.

Vaccination has been the word of the year in 2021 as we come to terms with COVID-19 and its variants. Although we will certainly defeat COVID-19 we must prepare ourselves for other outbreaks of coronavirus. Vaccination is the most important tool in combating it so we are likely to be using the word often over the next few years.


vax word of the year