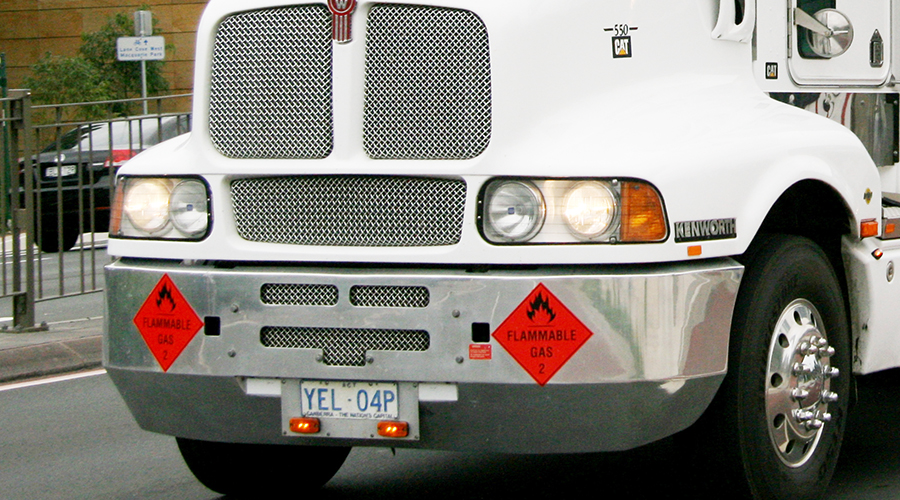 The NSW Independent Commission Against Corruption (ICAC) released Operation Ember, a report in May 2022 of its investigation into tendering practices at the RMS between July 2015 and February 2019.

ICAC had investigated RMS employees Samer Soliman and Jainesh (Jai) Singh. They found they had dishonestly exercised their official functions in relation to the awarding of contracts to Novation Engineering Pty Ltd and AZH Consulting Pty Ltd.

The contract work included scoping studies, field trials and the supply of equipment and parts. Two contracts awarded to Novation Engineering Pty Ltd in 2018 for the replacement of RMS’ portable weigh scale assets totalled over $9 million in value. It was alleged that Mr Soliman received a financial benefit for his role in helping to secure the work awarded to both companies.

ICAC’s report on the investigation was made public on 20 May 2022. It makes findings of serious corrupt conduct against Samer Soliman, Stephen Thammiah, Ali Hamidi and Jainesh (Jai) Singh.

The Operation Ember findings are damning of the management processes within RMS. The report includes the following findings:

The report even found that Mr Soliman’s suitability for employment was questionable. His job application used his wife at the time as a primary referee even though she had never managed him. By 2015 other “red flags” should have shown that he might be engaging in misconduct were not acted upon. These included not training his staff where it was mandated; not allowing staff to exercise their delegations; and excessive control of processes.

ICAC is of the opinion that the advice of the Director of Public Prosecutions should be obtained with respect to the prosecution of Samer Soliman, Stephen Thammiah and Ali Hamidi for various offences.

ICAC has made seven recommendations to help Transport for NSW (TfNSW), of which RMS is now part, prevent the conduct identified in the investigation from recurring. One of them is reviewing their procurement manual.