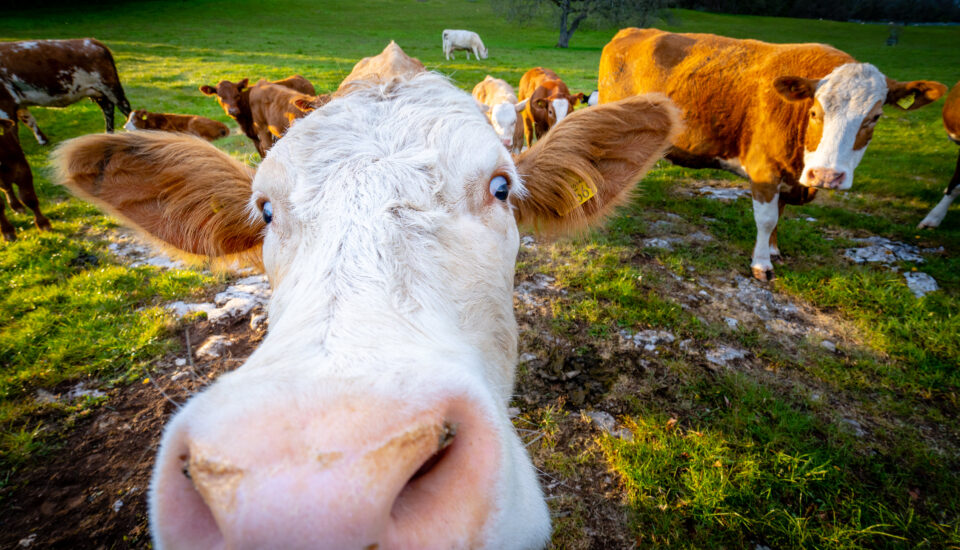 German (Deutsch) is a sub-language of the Indo-European language family, mainly spoken in Central Europe. The area it is spoken in known as the German Sprachraum.

Australia experienced a wave of Prussian immigration in the 1840s to the Barossa Valley outside of Adelaide in South Australia. The migrants mostly from from the Silesia region developed  a unique dialect known as Barossa German developed (in the predominantly German wine growing community).

Barossa German’s use declined after World War I for obvious reasons but we still get to drink riesling (thankfully) and South Australian’s still drink a butcher of beer (a butcher glass of beer is 200 millilitres and is thought to have got its name from the German “becher” for a drinking vessel).

The German language is famous for its fondness for long, multisyllabic, compound words which the Germans themselves call bandwurmwörter, which means “tapeworm words”. German humour is a rare thing but this did make me laugh.

Most languages, including English, create compound words by joining smaller ones together but the Germans are its master. Mark Twain once said, “Some German words are so long that they have a perspective.”

In German, as in English, creating the longest word is a bit of lexigraphical fun. However here are some examples of real words (although that might be debatable with some):

BETÄUBUNGSMITTELVERSCHREIBUNGSVERORDNUNG —which means a regulation requiring a prescription for an anesthetic

It was the 1999 German Word of the Year and was so long that even the Germans abbreviated it to ReÜAÜG. The law and hence the word had been introduced in response to Mad Cow Disease (or more correctly bovine spongiform encephalopathy, BSE). Fortunately the beef labelling law was repealed in 2013 following a European Union recommendation and the word became redundant much to German-word-lovers annoyance but surely to the joy of those that had to spell it.

In English long words are know as sesquipedalian words, that is, a foot-and-a-half-long words in which we take great delight (e.g. floccinaucinihilipilification). However nothing in English can compete with the German Bandwurmwörter.